Welcome in our sweet Agro Pontino. An undiscovered place, all will be revealed. It is usually associated with certain aspects such asthe marshes, the reclamations, the fascism and the Venetian immigration. There is much more to know and we will introduce you to unexpected human, historical, naturalistic reality!An open air museum, where you can hear the echo of sacrifices for land reclamations since Roman times,the battle cries, the ancient pilgrims’ prayers, the rural teachers’ thoughts, the peasants’ voices.These are echoes and voices to be listened, which have so much to say and we would like to amplify them.On the other hand, there is a reason if Lord Byron, Johan Wolfgang Von Goethe, Gabriele D’Annunzio,Gregorovius or Corrado Alvaro too- just to mention a few – have written about it and if painters such asGiovanni Battista Piranesi, Giulio Aristide Sartorio and Ernest Hebert ventured to the Pontine marshes andchallenged malaria only to grasp the intensity of the landscape.

Here is a piece of history you should know although we will explain easily the history in our everyday ridesand walks.Agro Pontino is the name of this territory, once covered by swamps and then reclaimed. It corresponds to alarge alluvial plain bounded to the west and south by the Tyrrhenian Sea, to the east by the first elevations ofApennine Mountains (Lepine and Ausoni Mountains), on the north by the stream of the Astura river and thefirst elevation of the Alban Hills.

The adventures of the Volsci tribe who founded Suessa Pometia, from which probably derive the name”pontine” were the first to attempt the reclamations.According to a famous legend, the swamp was due to the goddess Juno who wanted to punish Feronianymph who lived here and was one of the many lovers of Zeus.

The Volsci tribe also founded Satricum where archaeologists are still digging the remains of the temple of Mater Matuta.In Imperial times, the Romans, thanks to their hydraulic knowledge, managed to reclaim numerous lands and allowed the creation of many villages along the Via Appia that crosses the area, such as Tres Tabernae, Tripontium and Forum Appii, mentioned in the “Acts of apostles”. In fact, Paul the Apostle rested in these three cities and he was welcomed by the local Christian community. After the barbarian invasions, the marshes restarted to cover part of the area previously reclaimed, despite the attempts to save the works of reclamation carried out by King Theodoric. The assaults of the Saracens drove the majority of population to take shelter in the mountains. With the foundation of Ninfa in the 12th century at the edge of the marsh, the rival communes of Sermoneta and Sezze were subdued.

Even the inhabitants of Ninfa started reclamation projects and they were able to enjoy the special position of their city which was a duty station for traffic from Rome to the south, as the Appia was often bogged down.In the 16th century Leonardo da Vinci planned canals and water pump machines. The project approved by Pope Leo X was never realized but it inspired some visionary fascist reclamation projects.

During the II World War, the Pontine territory was reclaimed and allowed the foundation of 5 “New Cities”: in1932 Littoria called later Latina; in 1934 Sabaudia; in 1935 Pontinia; in 1937 Aprilia; in 1939 Pomezia; 14 RuraTown and about 5000 farms made by the “Opera Nazionale Combattenti”, the Agricultural University of Sermoneta, Cisterna and Bassiano villages and many individuals.

The ravages of war were disastrous: sabotages and removals of equipment by German troops. The Anzio Alliance run over the land between Borgo Podgora and the city of Aprilia. Ceased the war, after an initial period of reconstruction and repair of the works destroyed and damaged by the war, the Consortia resumed their task of executors of public works granted by the former Ministry of Agriculture and Forestry, the “Fund for the South” and, most recently, the Lazio Region. Today the arrangement of the hydraulic area can be considered complete.

The identity of a place is made of human and natural aspects. Great changes have transformed the Pontine plain. Its inhabitants have recognized this place and the previous historical periods as part of their life but their origins are from other places and identities: those “Peasants of the Duce” who have populated these lands, brought with them the seeds of a rural culture from Po and Venetian area, the seeds which they planted in the fields, carrying the most dramatic moments of the last centuries. Today there is not anymore the swamp and the malaria. From the spur of Norma we can see the landscape that Duilio Cambellotti has represented in his pontine frescoes: the view from the hills up to the beautiful sea cut through by Aeneas and Ulysses in a lush Circeo National Park with its lakes that sparkle like pearls. In his brush strokes he captures an intense emotion for this land.

That is the same emotion we have and we would like to present it to you like a beautiful picture. 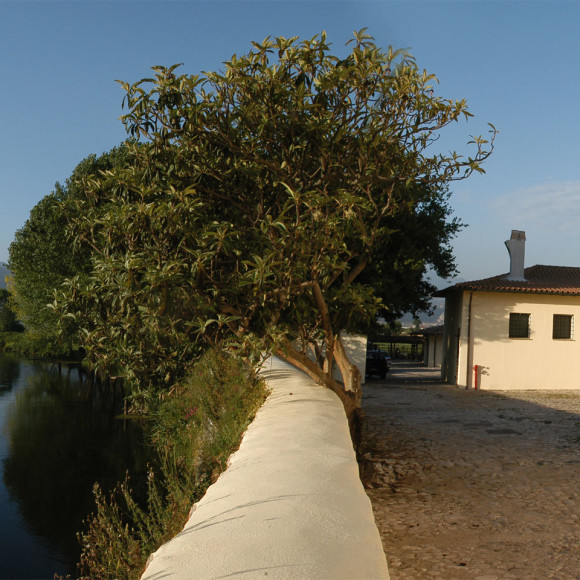 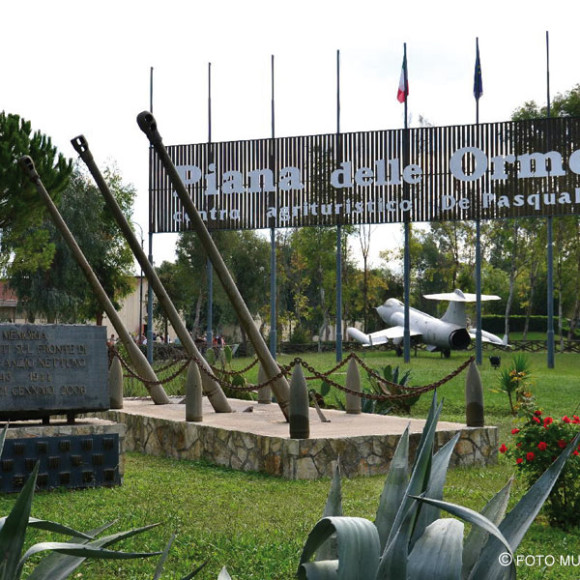 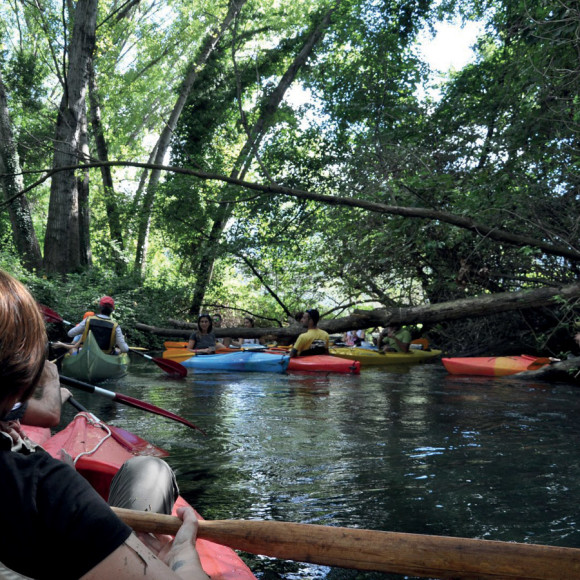